Department of Politics and International Relations

The University of Oxford is one of the oldest and most prestigious universities in the world. There are currently over 23,000 students at the University of Oxford. The university offers more than 300 different graduate degree programmes and it was ranked first in the world in the Times Higher Education (THE) World University Rankings for 2017 and 2018. The Department of Politics and International Relations at Oxford is one of the largest European units for research and teaching in international relations, politics, government and political theory. 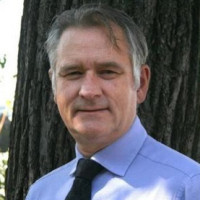 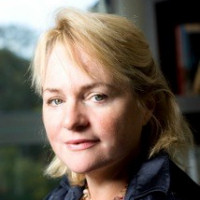 Kalypso Nicolaïdis is Kalypso Nicolaidis is Professor at the School of Transnational Governance at the European University Institute  and Professor of International Relations at the University of Oxford. She has published extensively on European and global constitutionalism, the Eurozone crisis and governance, and Europe’s democratic question and federalism. Influential publications include ‘European Demoicracy and its Crisis’ (Journal of Common Market Studies, 2013), The Greco-German Affair in the Euro-crisis: Mutual Recognition Lost? (with C. Sternberg and K. Gartzou-Katsouyann) (Palgrave MacMillan, 2018);The Federal Vision: Legitimacy and Levels of Governance in the US and EU (co-ed. with R. Howse) (Oxford University Press, 2001) and European Stories: Intellectual Debates on Europe in National Contexts, (co-ed. with J. Lacroix) (Oxford University Press, 2010). In 2008-2010, she was a member of the Gonzales reflection group on the future of Europe 2030 set up by the European Council.