Comenius University in Bratislava is the largest university in Slovakia. .It comprises thirteen faculties, with currently more than 24.000 students, offers study programs in a wide spectrum of disciplines. The university is responsible for about one quarter of all scientific output in the country. The Department of Political Science at the Faculty of Arts is a leading center of excellence in studying European integration, international relations, and comparative politics.

Jozef Bátora’s research interests encompass organization theory and institutions, governance of the EU’s external relations and formation of the EU’s political order. His recent publications include Towards a Segmented European Political Order - The European Union's Post-Crises Conundrum (with J.E. Fossum) (Routledge, forthcoming), ‘EU-Supported Reforms in the EU Neighbourhood as Organized Anarchies: The Case of Post-Maidan Ukraine’ (with P. Rieker) (Journal of European Integration, 2018), and Fringe Players and the Diplomatic Order: Towards a New Heteronomy (with Nik Hynek) (Palgrave, 2014). 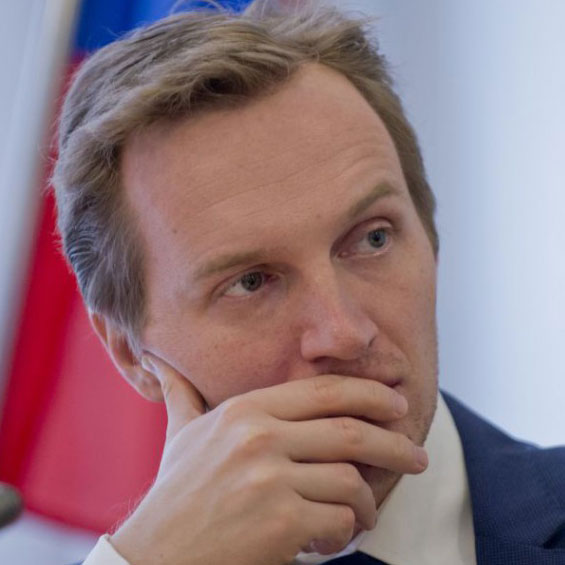 Pavol Baboš’ main research interests is in public attitudes towards European integration and Euroscepticism. He has strong background in quantitative methodology and statistical modelling. Baboš is author of ‘Just a Show? Effects of Televised Debates on Political Attitudes and Preferences in Slovakia’ (with A. Világi) (East European Politics and Societies, 2018) and ‘Role of Anxiety in Radicalizing Political Attitudes: Experimental Evidence from Slovakia’ (with A. Világi and P. Soláriková) (Studia Psychologica, 2019). 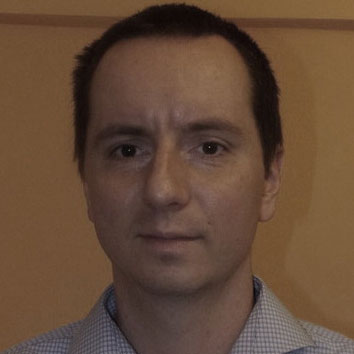 Branislav Dolný’s research centres on the quality of democracy, democratic representation and the performance of democratic institutions. His publications include ‘Voter-representative Congruence in Europe: A Loss of Institutional Influence?’ (with P. Baboš) (West European Politics, 2015) and ‘Economy and Democracy in Slovakia during the Crisis: From a Laggard to the EU Core’ (with D. Malová) (Problems of Post-Communism, 2016). 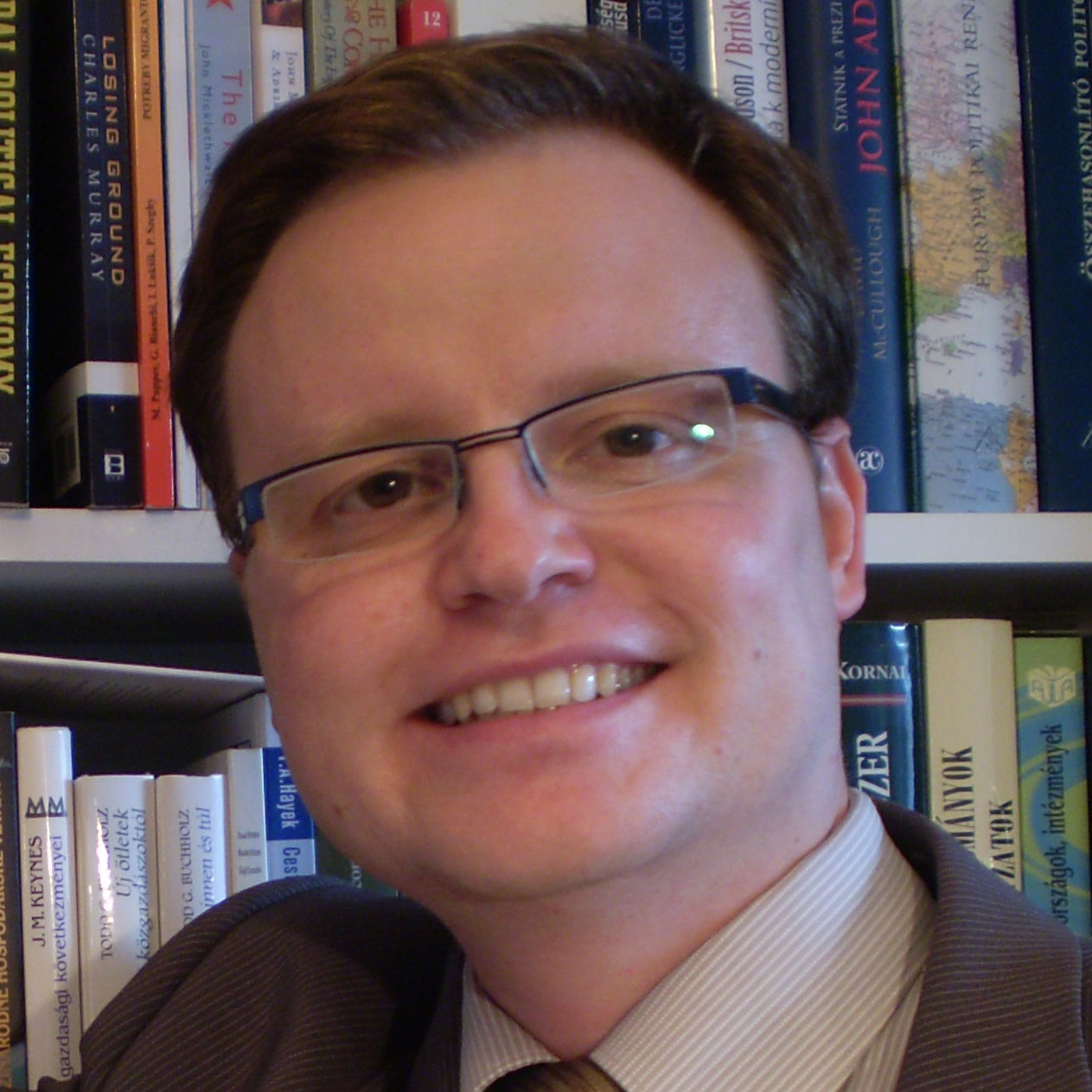 Zsolt Gál’s main areas of interest are economic policy, economic aspects of European integration, economic transformation, public finances, financial crises and international migration. Currently, he is focusing on issues of state capture and energy policies in CEE countries and on the fiscal effects of immigration in developed countries. He is author of the book The 2007-2009 Financial Crisis: What Went Wrong and What Went Different? (UniverzitaKomenského, 2011) and various other publications. 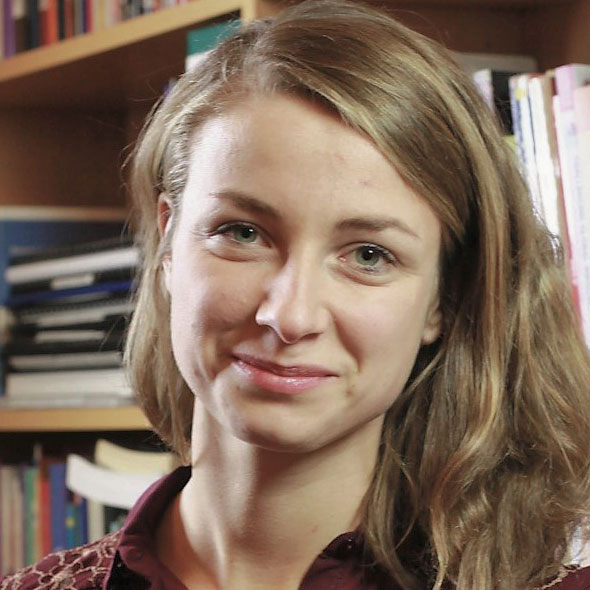 Marta Kralikova’s research interests include the EU’s external relations especially with the European neighbourhood, transformation processes in countries of the Eastern Partnership and Slovak European policy. In her doctoral research, she studied the normative power of the EU over Ukraine’s democratic reforms. She is author of a book chapter ''What the Crisis Has Taught Us About Ourselves?' in Karol Kujawa and Valeriy Morkva (eds), Crisis in Ukraine. Perspectives, Reflections, International Reverberations (ASLAN Publishing House, 2014) and several analytical pieces on Slovak European Politics. 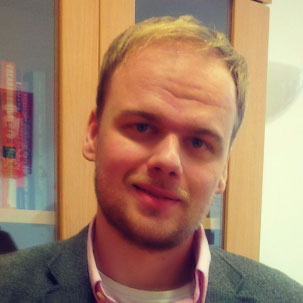 Matej Navrátil's research focuses on issues of organisation theory, identity studies, European Union, foreign and security policy of the EU and Europeanisation of Balkans. In his PhD, Matej explored institutional and administrative changes in Ministries of Foreign Affairs in selected countries as a consequence of Europeanisation beyond the EU borders. He co-authored two book chapters in international scholarly volumes and other working papers focusing on the EU’s role in crisis management and foreign policy. 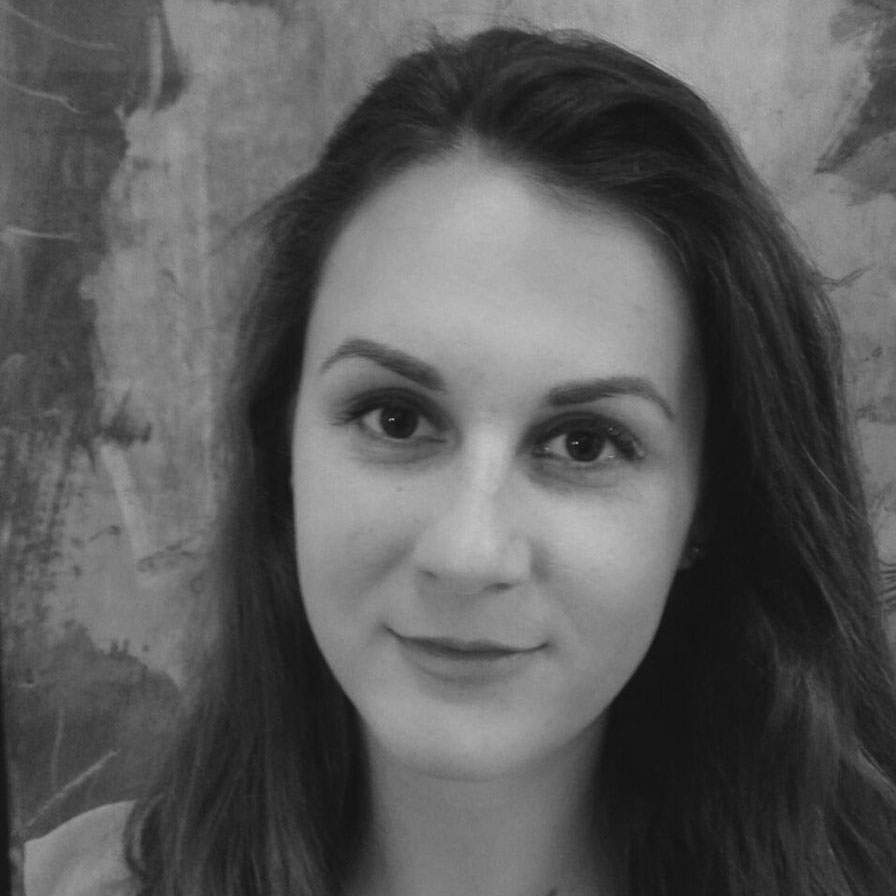 Veronika Oravcová’s research focuses on energy policy in Central and Eastern Europe, intra-executive relations and role of the president in Central and Eastern Europe. She is author of ‘EU Funds and Limited Cooperation: Energy Infrastructure Development in the Visegrad Group’ (with M. Mišík) (International Issues & Slovak Foreign Policy Affairs, 2018) and ‘Problems of the Society and Political (Non-)Solutions. 2016 Elections’ (with P. Baboš and A.Világi) (Stimul, 2016) 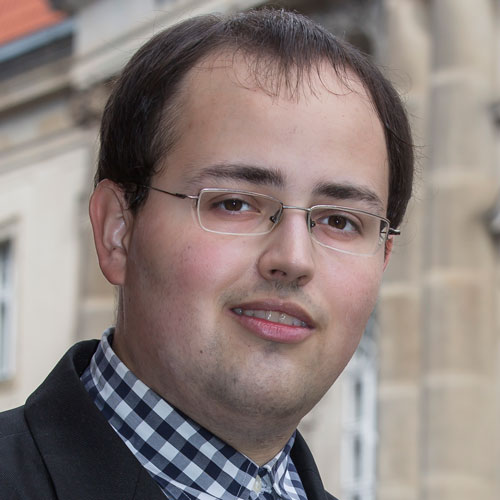 Max Steuer’s research interests focus on how democracy at various levels can be protected and developed without implementing antidemocratic measures. Among his recent publications are: ‘The Slovak Constitutional Court: The Third Legislator?‘ in Kálmán Pócza (ed.): Constitutional Politics and the Judiciary: Decision-making in Central and Eastern Europe (Routledge, 2019, with E. Láštic), ‘Constitutional Pluralism and the Slovak Constitutional Court: The Challenge of European Union Law‘ (The Lawyer Quarterly, 2018) and ‘The Non-Political Taboo: Why Democracies Ban Holocaust Denial‘ (The Slovak Sociological Review, 2017).