Luiss Libera Università Internazionale degli Studi Sociali Guido Carli (Luiss) is one of Italy’s primary academic institutions in the areas of political science, law, policy studies, economics and finance. The Department of Political Science pursues scientific knowledge and understanding of contemporary politics. The high-level research it produces and the innovative degree programmes it offers are strongly multidisciplinary, embracing political science, public policy, economics, law, philosophy, sociology, history and communication. Its location in Rome enables the Department to fruitfully come in contact with national and international institutions, corporations, NGOs, think tanks, etc., making it the ideal place to approach the complexity of policy-making processes. Welcoming an increasingly international faculty, the Department has specialized in the study of the evolving nature of the European Union and the relevant institutional framework. Thanks to its advanced training and research, it is constantly ranked among the top Italian political science departments. 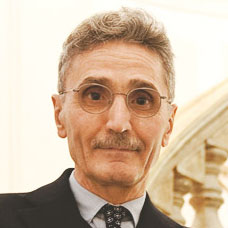 Sergio Fabbrini is Professor, Jean Monnet Chair and Director of the LUISS Political Science Department. He is the Pierre Keller visiting professor in the Kennedy School of Government, Harvard University (2019-20). He was the founding Director of LUISS School of Government (2010-18). He is a leading scholar in the field of comparative politics, and his analysis of the EU and the US in a comparative framework has had a significant impact, particularly through his model on ‘compound democracies’. His research has also contributed to an unprecedented model for understanding political leadership in contemporary governmental systems. His publications include Europe’s Future: Decoupling and Reforming (Cambridge University Press 2019), Which European Union? Europe After the Euro Crisis (Cambridge University Press 2015) and Compound Democracies: Why the United States and Europe Are Becoming Similar (Oxford University Press, 2010). 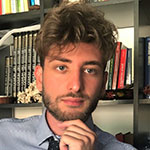 Andrea Capati is PhD. Candidate and Teaching Assistant in the Department of Political Science at Luiss University. His research interests include European integration and the governance of the Economic and Monetary Union (EMU). Andrea is currently writing his doctoral dissertation on the impact of the Covid-19 pandemic on EU crisis management. His latest publication is ‘Dr. Jekyll and Mr. Hyde? The Approaches of the Conte Governments to the European Union’ (Italian Political Science, 2021, with Marco Improta). 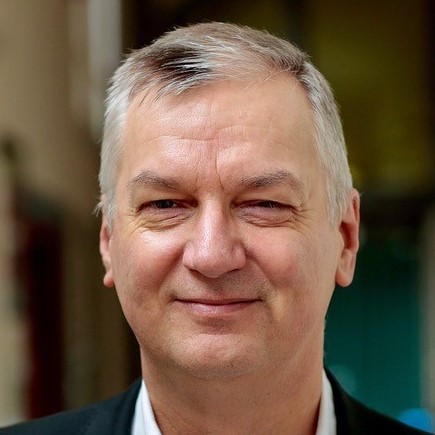 Thomas Christiansen joined Luiss Università Guido Carli as a Professor in the Political Science Department in September 2019. He previously held positions at Maastricht University, at the European Institute of Public Administration, at Aberystwyth University of Wales and at Essex University. He is Executive Editor of the Journal of European Integration and co-editor (with Sophie Vanhoonacker) of the ‘European Administration Governance’ book series at Palgrave Macmillan. He has published widely on different aspects of European Union politics. He recently co-authored, with Emil Kirchner and Uwe Wissenbach, The European Union and China (Palgrave, 2019) and co-edited, with Diane Fromage, Brexit and Democracy – The Role of Parliaments in the UK and the European Union (Palgrave, 2019). 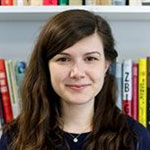 Dora Hegedus is PhD Candidate and a Teaching Assistant in the Department of Political Science, facilitating two Master’s courses on EU institutions and policymaking. Her research interests include EU integration, subregionalism, democratic backsliding, the rule of law and Central Eastern European politics. The provisional title for her thesis is ‘Towards a Europe of Subregions? Investigating the Illiberal Challenge of the Visegrad Group’. 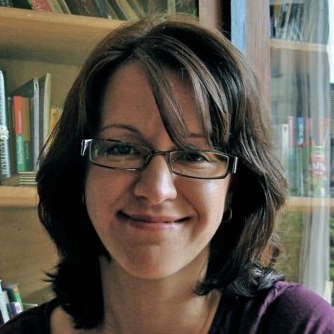 Mónica García Quesada is a Senior Researcher at the LUISS Political Science Department. Her main areas of research are in the field of comparative public policy (with particular focus on water and land regulation) and EU politics and policies. Her work has been published in the Journal of Public Policy, the International Review of Administrative Sciences, Utilities Policy and the Journal of Public Administration. 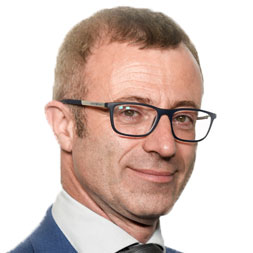 Professor of Comparative and International Politics

Mark Thatcher is a professor at the LUISS Political Science Department and School of Government. Previously, he was Professor at the London School of Economics and Political Science. Thatcher is a leading scholar in the field of comparative regulation and public policy in Europe. A key element of his research concerns the effects of different forms of internationalisation on national institutions and policy-making. Thatcher’s publications include Beyond Varieties of Capitalism: Conflict, Contradictions and Complementarities in the European Economy (co-ed. With B. Hancké and M. Rhodes) (Oxford University Press, 2007) and ‘Regulation After Delegation: Independent Regulatory Agencies in Europe’ (Journal of European Public Policy, 2011). 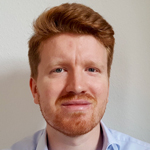 Tiziano Zgaga is a postdoctoral researcher in public policy at the University of Konstanz. He serves as research manager for Luiss University in EU3D. Zgaga obtained his Ph.D. in Political Science at Luiss University in 2020. Zgaga's research focuses on the evolution of the EU’s fiscal regime – how fiscal policy instruments and the role of European institutions changed over time, with particular attention to the euro crisis and the COVID-19 pandemic. Tiziano also investigates what member states make of EU fiscal policy. He has published (with Sergio Fabbrini) 'Italy and the European Union: the Discontinuity of the Conte Government'  (Contemporary Italian Politics, 2019), and 'A European Minister of Economy and Finance: Assessing the Commission’s Proposal and Comparing the Positions of Germany and Italy' (in C. Joerges and J. Hien (eds),  Responses of European Economic Cultures to Europe’s Crisis Politics: The Example of German-Italian Discrepancies, European University Institute, 2018).