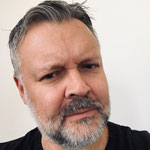 Ben Rosamond is Professor and Deputy Director of CEP. His research focuses on theories of European and regional integration and European political economy, with a particular interest in the role of economic ideas and discourses in EU and national governance. Most recently, his work has focused on the politics of European disintegration and the political economy of Brexit. His publications include Theories of European Integration (Palgrave Macmillan, 2000), Handbook of European Union Politics, (co-ed. with K.E. Jørgensen and M. Pollack) (Sage, 2007.) and Handbook of the Politics of Brexit, co-ed. with P. Diamond and P. Nedergaard (Routledge 2018). Rosamond is also co-editor of the journal Comparative European Politics. 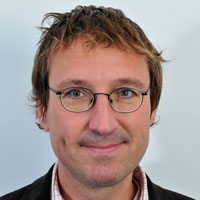 Hans-Jörg Trenz is Professor and co-director of CEMES and Research Professor at ARENA. His research, which operates at the intersection of sociology, political sociology, media and communication, focuses on the European public sphere, European civil society, citizenship and democracy, and transnational mobilisation and protest. He is the author of Narrating European Society (Lexington, 2016), Europe’s Prolonged Crisis: The Making and Unmaking of Political Union (co-ed. with C. Ruzza and V. Guiraudon) (Palgrave Macmillan 2015) and The Politicization of Europe (with P. Statham) (Routledge, 2013). 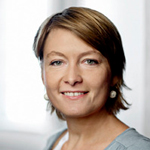 Rebecca Adler-Nissen’s research focuses on European integration, diplomacy, sovereignty and International Relations theory. She is especially interested in the application of anthropological and digital methods to her work and has been a leading voice in the study of flexible integration in the EU. Her publications include Opting Out of the European Union (Cambridge University Press, 2015) European Integration and Post-Colonial Sovereignty Games (co-ed. with U. Pram Gad) (Routledge 2013),  and Performing Brexit: How a Post-Brexit World is Imagined Outside of the UK’ (with C. Galpin and B. Rosamond) (British Journal of Politics and International Relations, 2017). Adler-Nissen is also the former Head of Section in the Department of European Policy at the Danish Ministry of Foreign Affairs. 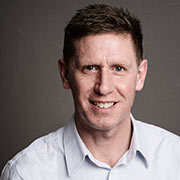 Ian Manners’ research has examined EU foreign policy through the lens of ‘Normative Power Europe’, a concept that he developed and which has led him to explore the relationship between the EU and planetary politics at the intersections of society, economy, environment, conflict and political contestation. He has also written extensively on member states and the European Union, with particular focus on the politics of opt outs and flexible integration. His publications include Transnational Solidarity: Concept, Challenges and Opportunities (co-ed with H. Krunke and H. Petersen) (Cambridge University Press, 2019) and ‘Normative Power Europe: A Contradiction in Terms?’ (Journal of Common Market Studies, 2002). 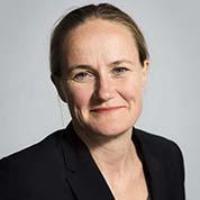 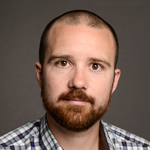 Rune Møller Stahl's research focuses on how economic ideas gain influence in the wider political economy, and the relation between democracy and economic forces. Recently he has worked on the rise and current crisis of neoliberal ideas in a European and international context. Recent publications include include 'Ruling the Interregnum: Politics and Ideology in Non-Hegemonic Times' (Politics and Society, 2019), 'Economic Liberalism and the State: Dismantling the Myth of Naive Laissez-Faire'  (New Political Economy, 2019) and 'Civilizing Left Populism: Towards a Theory of Plebeian Democracy' (with A. Mulvad) (Constellations, 2019).