Department of Politics and Public Administration

University of Konstanz is an institution of higher education characterised by a strong focus on interdisciplinary research, flat hierarchies and efficient administrative structures. The University of Konstanz ranks amongst the strongest research Universities in Germany. Equally, the Department of Politics and Public Administration is ranked among the top German political science departments and specialises in empirical analytical research and education on questions of European and international politics, conflict, policy-making, public administration as well as political methodology. 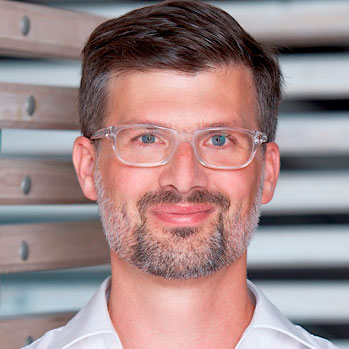 Dirk Leuffen is Professor of Political Science and Vice-rector for research and academic staff development at the University of Konstanz. Leuffen is a leading scholar in the field of (differentiated) European integration and his book on differentiated integration (co-authored with F. Schimmelfennig and B. Rittberger) is considered a standard introduction to differentiated integration. In addition, Leuffen has published widely on EU decision-making, comparative regional integration and the interlinkages between domestic and international politics in leading journals of the discipline such as European Union Politics, Journal of European Public Policy, Journal of Common Market Studies or the European Journal of Political Research. 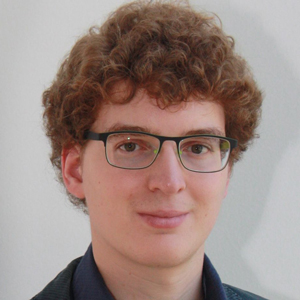 Max Heerrmann is a doctoral student at the Department of Political Science and Public Administration at the University of Konstanz. His research interests combine the study of European integration with the analysis of public policies, in particular in the field of internet and digital policy. 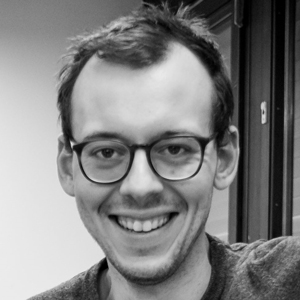 Julian Schuessler is a postdoc at the Institute for Political Science, University of Aarhus, Denmark. He researches public opinion on European integration as well as methods for causal inference. He is co-recipient of the 2019 Causality in Statistics Education Award of the American Statistical Association.