The EU3D Future of Europe Lectures are held in the ten partner countries by Advisory Board members or other prominent lecturers.

The EU3D Debates on the Future of Europe are held as townhall debates engaging with citizens across Europe.

Ten student/youth debates will be held to discuss project findings and future scenarios with young people across Europe. 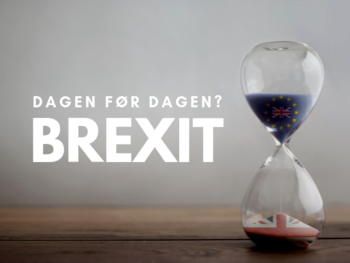 John Erik Fossum participated in a panel on Brexit on 30 October 2019. Guri Rosén moderated the debate. 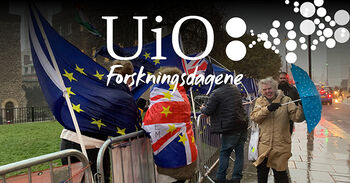 Sir Ivan Rogers, former UK ambassador to the EU held the first EU3D Future of Europe Lecture at the University of Oslo on 18 September 2019.

LUISS School of Government and ARENA hosted a panel debate on the future of Europe as a part of the launch of EU3D in Rome on 12 April.