Sciences Po Grenoble/CNRS will organise an EU3D workshop on differentiation and external dominance. This virtual meeting is open to all interested. 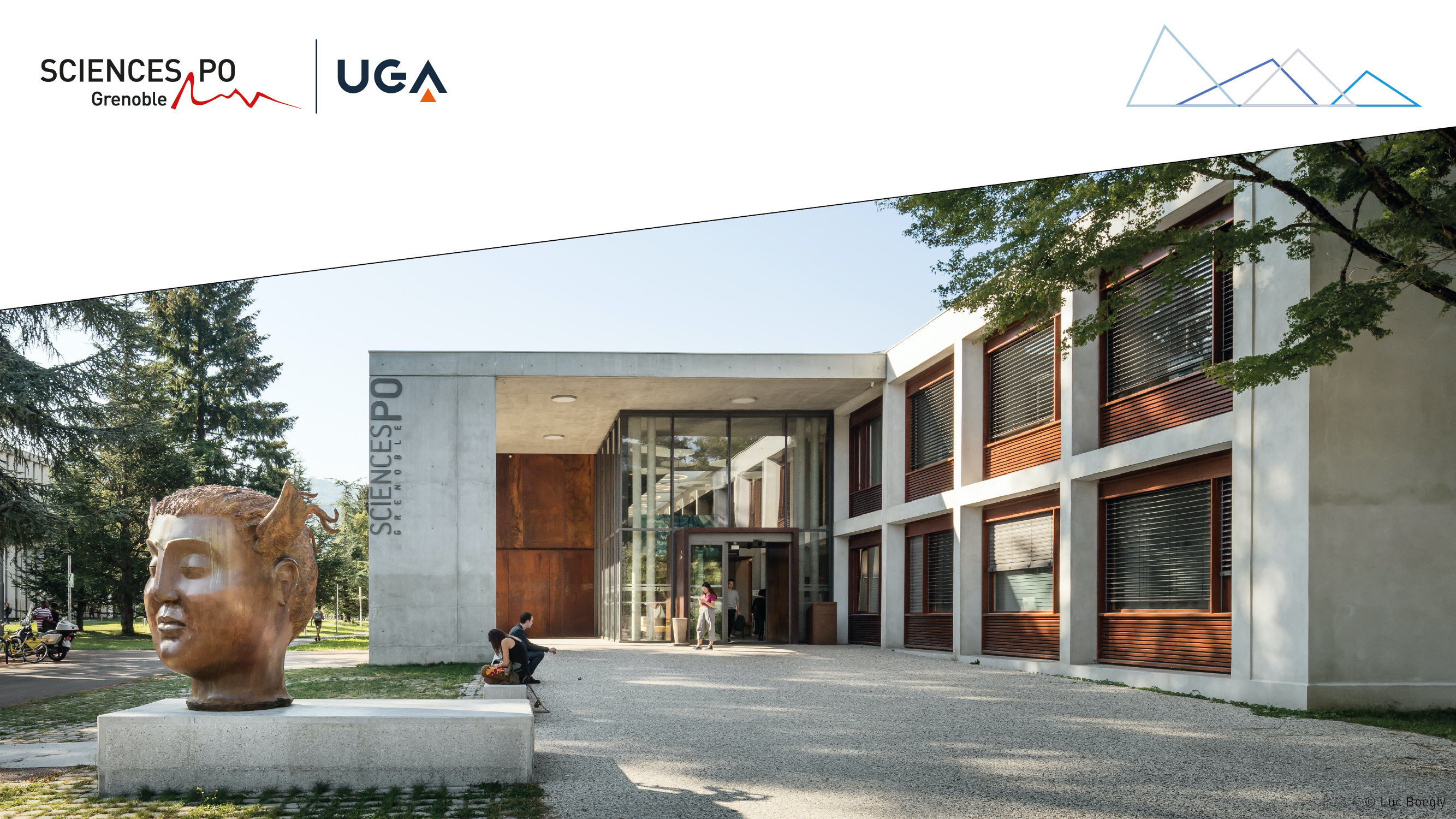 The European Union is a distinctly differentiated political system. While analyses of the forms and reasons for this phenomenon have developed and sharpened over the last years, EU3D research takes a further step by systematically examining the relations between differentiation, dominance and democracy and to inform on the democratic potentials and the dominance pitfalls of differentiation in today’s EU.

Read also: Summary of the workshop differentiation and external dominance

As part of the overall research theme of WP3, this workshop aims to specifically address the external dimension of this process. What is the relation between internal and external differentiation? What influence do third countries, and more specifically external hegemons have on the process of differentiation? And, finally, how do external dominance, differentiation and democracy relate? To answer these questions, this workshop engages in a comparative approach from two angles. From the first angle, the papers will analyse the relationship between the EU and associated countries such as the UK and compare these relations with those the EU entertains with other regional organisations such as EFTA. A second series of papers will analyse differentiation and dominance with regard to the external relations of three regional organisations: EU, Mercosur and ASEAN. More specifically, the papers address the question pertaining to clarify the conditions under which differentiation (internal and external) eases or prevents dominance.

The workshop will first focus on Brexit and EFTA. How to understand the post-Brexit agreement between the EU and the UK in relation to the EU’s other arrangements with affiliated non-members? Can the UK’s status in relation to the EU be seen as some form of differentiated status rather than an outright separation from the EU? To what extent do Scotland and Northern Ireland seek an EU affiliation based on internal UK differentiation? What lessons can we discern from Canada, Switzerland and Norway for the future relations between the UK and the EU? The Norway model has been presented as a case of voluntary submission to EU hegemony. Does hegemony also figure in EU – UK relations? How could the dimension of dominance play out in the future relations between the UK and the EU?

The second part of the workshop is dedicated to differentiation in comparative regional integration. Discussions will be engaged with experts to clarify the relation between differentiation and external dominance especially in non-EU contexts. The workshop will offer systematic comparisons between external hegemonic influence on the three regional organisations under scrutiny: EU, ASEAN and Mercosur.

John Erik Fossum, ARENA Centre for European Studies, University of Oslo | What lessons can we discern for post-Brexit UK from Norway’s EU relationship?

The event is online and requires registration. Further enquiries may be directed at Cécile Pelaudeix.