What is the relation between internal and external differentiation? What influence do third countries, and more specifically external hegemons have on the process of differentiation? These were among the questions discussed at a workshop organised by Science Po Grenoble/CNRS on 12 May 2021. 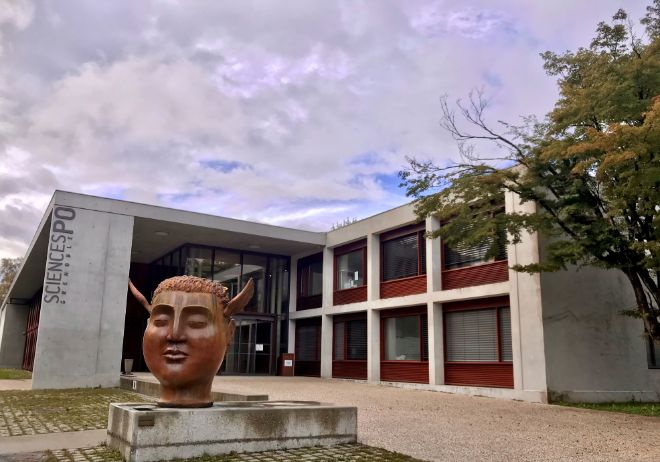 The EU, Brexit and the EFTA model

The workshop first discussed the relationship between the EU and associated countries and compared these to the EU's relations with other regional organisations such as EFTA. The contributions of participants and discussions provided a comprehensive and detailed analysis of Brexit-related issues. Amongst highlighted issues were the long-standing hesitant position of the UK towards the EU, the conditions of the referendum and the acute problems of the current divisions within the UK. The analysis of the EFTA system and the experience of Norway, highlighted the importance of the EU system setting the terms of shared rule, and that consequently it is highly unlikely that a European state that exits the EU will be able to recompense for this loss of co-determination.

While it was noted that the EU had negotiated with the UK in a very united front, and almost as a state, it was also claimed that the EU was not exercising dominance, but, on the contrary, protecting its own fragile ecosystem. The future of the UK and of its relations with the EU were discussed from various perspectives: sub-national (considering the four nations of the UK: England, Wales, Scotland, (Northern) Ireland), national (the UK constitution), European (prospects of concentric circles Europe) and global (is globalisation possible without Europeanisation?).

The EU, Mercosur and ASEAN experiences

The second part of the workshop was dedicated to differentiation in comparative regional integration (EU, ASEAN and Mercosur) to clarify the conditions under which differentiation (internal and external) eases or prevents dominance. The presentations highlighted the singularities of the three regional projects and contexts, arising in particular from the reluctance of both Mercosur and ASEAN member states to pool sovereignty, from the democratic conditionality which only EU and Mercosur endorse and from economic asymmetries inside the regional organisations. The comparison showed that despite differences, integration stands as a strong bulwark against external dominance, but that for differentiation, certain conditions of legal stringency and governance have to be met.