External differentiation and EU enlargement in the Western Balkans

The EU3D project will organise a conference on external differentiation and EU enlargement in the Western Balkans, taking place in Athens on 16-17 June 2022. 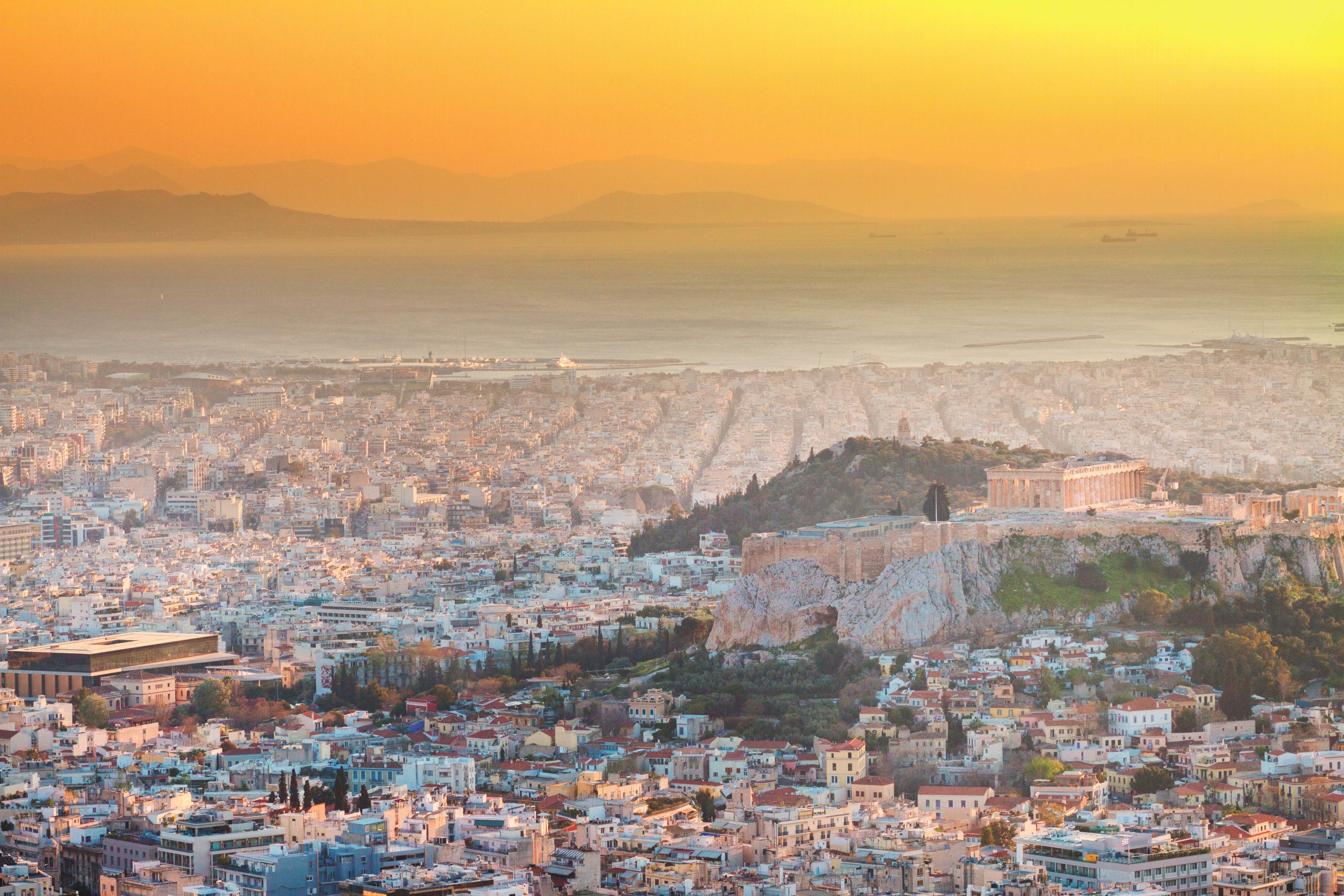 For the past twenty years, following the end of conflicts in the region, the Western Balkan (WB) countries have pursued a process of integration in the European Union (EU) that has been uneven, protracted and obstacle ridden. Scholarship and expert analyses in the past years, bring to light unenviable conditions of democratic backsliding and generally paint a bleak picture of the region's European perspective - a diagnosis that may be realistic but nonetheless unsettling. Can the EU reverse resistance and decline and become anew an effective support for democracy and economic development in the region? This frequently raised question becomes all the more important and urgent in the light of recent developments in the EU's eastern neighborhood, not least the problem of Russian aggression and its potential for spread. This workshop brings together scholars who are experts on the EU and specialists on the region to examine the EU's relations with the Western Balkans as a case of external differentiated integration (EDI).In the EU's eastern and southeastern periphery, EDI has been posited as an alternative model for countries that are not yet considered ready for accession.

Organized in the framework of the EU3D project "Differentiation, Dominance, Democracy"  the workshop shall explore the nature and scope of EDI in the WB; the extent to which the EU seeks to apply a uniform set of rules and political conditions, or whether conditionality is shaped by consideration of specific circumstances; and how domestic developments, interests and perspectives from the region influence and constrain integration in the EU and the prospects of eventual membership. Furthermore, EDI and conditionality are shaped by profound power asymmetries in EU's relations with states in the region, raising questions regarding the legitimacy and (externally perceived) dominance of the EU's involvement. The workshop will also examine the role of other powerful states that contend for influence in the WB region and consider different scenarios for the integration of WB in the EU.

9.30 – 11.00 Differentiation and dominance in the EU’s external relations

“The EU, domination and legitimacy in the ENP”, Marcin Zubek, Jagiellonian University

“Democracy, stability and the EU in the Western Balkans”, Florian Bieber, University of Graz

“National understandings of the European Union and its actions in North Macedonia”, Simonida Kacarska, European Policy Institute in Skopje

“The EU policy in the Western Balkans”, Filippa Chatzistavrou, ELIAMEP

“Uniformity and Differentiation in the Fundamentals of EU Membership: The EU Rule of Law Acquis in the Pre- and Post-accession Contexts”, Ivan Damjanovski, University of Ss. Cyril and Methodius, Skopje

EU3D Future of Europe Lecture: How has the war in Ukraine affected EU enlargement in the Western Balkans?, Loukas Tsoukalis, President, ELIAMEP

“Russia’s footprint in the Western Balkans and the role of the EU (and international community) in mitigating its negative effects”, Rufin Zamfir, Global Focus Center

“A south European perspective on enlargement in the Balkans” Marilena Koppa, Panteion University of Social and Political Sciences