EU3D researchers organised a panel on differentiation and dominance in Europe at the 2019 APSA conference. 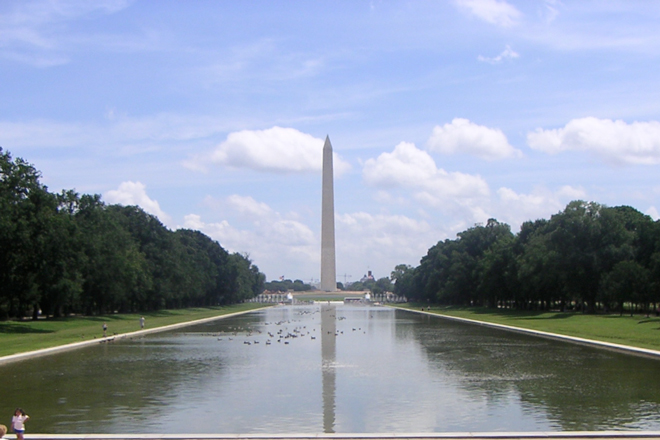 In the last decade, the European Union (EU) has been faced with a broad range of crises and challenges that have produced strains and uncertainty. The outcome of the recent elections (May 2019) for the European Parliament is the last, but not the least, example of one of the main challenges the EU is facing, the growth of sovereignist political forces that are calling into question the rationale of European integration’s project. Already Brexit in 2016 send a stark reminder that Member States do not share the same integrationist track. A move from different speeds to different directions raises questions not only of cohesion and governing capacity, but of social support – giving added impetus to the change from permissive consensus to constraining dissensus. In this context, where crises may no longer be relied on to spur integration, but rather disintegration, it is no longer clear whether differentiation is part of the problem or part of the solution. Today’s more uncertain situation underlines the need to distinguish between differentiation and differentiated integration; the former term is more general given that it encompasses both moves towards more integration and moves towards less integration. Further, some forms of differentiation sustain democracy; other forms foster dominance. This panel includes submissions that examine the interplay of differentiation – dominance – democracy, as well as examine the conditions under which forms of differentiation cause dominance and, seek to spell out the conditions under which and the mechanisms through which dominance can be deterred.

Sergio Fabbrini (LUISS University), 'The EU from Differentiation to Decoupling'