A Southern Perspective on EU Enlargement

As the attention of the European public opinion has turned to Ukraine, it is our duty and responsibility not to leave the accession plans for the Balkans fall into oblivion, writes Marilena Koppa. 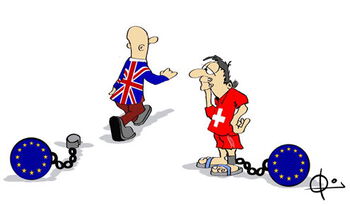 In his EU3D-funded master’s thesis, Simon Zemp analyses how Swiss newspapers have referred to Brexit as a benchmark when evaluating the recent attempts of the Swiss government to (re-)negotiate its bilateral relations with the EU. The results show that Brexit references were important in the public debate about the Swiss EU relationship and were often referred to as a ‘role model’. 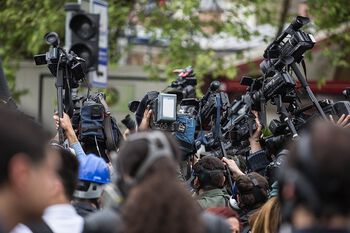 In a time of growing political complexity and differentiated integration, the role of high-quality journalism on the EU is more important than ever, argue EU3D researchers Asimina Michailidou and Hans-Jörg Trenz. 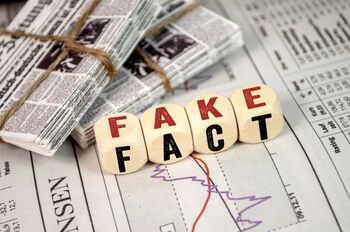 Is there a relationship between Facebook, fake news and support for the EU? It's complicated

It is often believed that spending more time on social media makes citizens more skeptical of the EU. EU3D researchers Martin Moland and Asimina Michailidou argue that this assumption is too simplistic. They find that there is little to suggest that social media use decreases support for European integration. 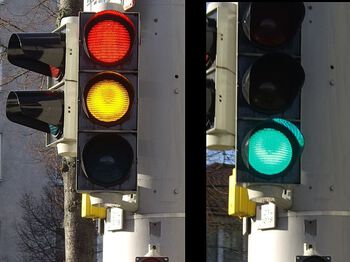 The German 'traffic light' coalition: no commitment to stronger spending powers for the EU

With the new ‘traffic light’ government in Germany, one could have expected a game changer in Germany’s approach to fiscal integration. Instead, Tiziano Zgaga argues, the coalition agreement is a compromise between maintaining the old fiscal regulatory framework and showing some moderate opening towards new European spending powers. 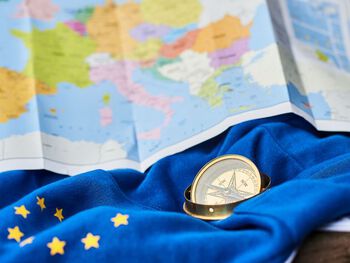 The Wider Europe: a time for experiments

The next steps in the EU’s constitutional development must involve greater care for the wider Europe, Andrew Duff argues. He proposes the introduction of a new category of EU affiliate membership, allowing the EU’s western and eastern neighbours alike to become stable and reliable partners.