EU3D researcher Max Steuer (Comenius University) has written two pieces for Verfassungsblog on the European Citizens' Panels and the Conference on the Future of Europe. 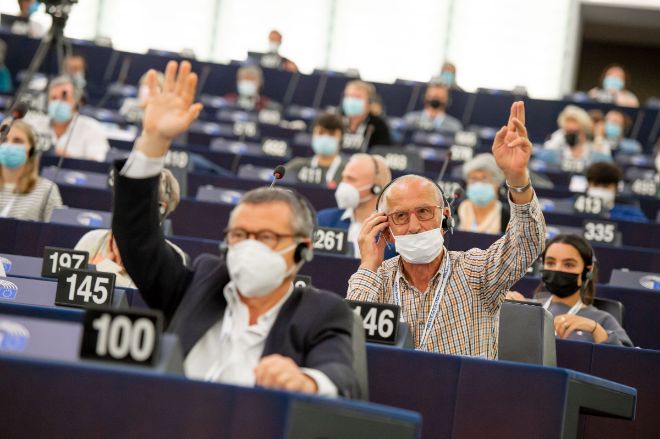 Neglected Actors at the Conference on the Future of Europe

In this blog post, Steuer argues that the exclusion of judges in the Conference on the Future of Europe artificially reduces the relevance of judges in shaping the future of the EU and the potential of impactful interactions between the Conference participants on the status quo and development of judiciaries in the EU.

Roots of the EU tree: Value streaming at the European Citizens' Panel on democracy

As a citizen participant at the European Citizens' Panels, a central part of the Conference on the future of Europe, Steuer argues that the ‘value streaming’ as a key characteristic of the panel organization, structure and discussion has limited this deliberative endeavor.