Europe after Sibiu: Towards differentiated integration?

EU3D organised a roundtable as a follow-up to the European summit in Sibiu, where European leaders discussed the next steps towards a more united, stronger and more democratic union. 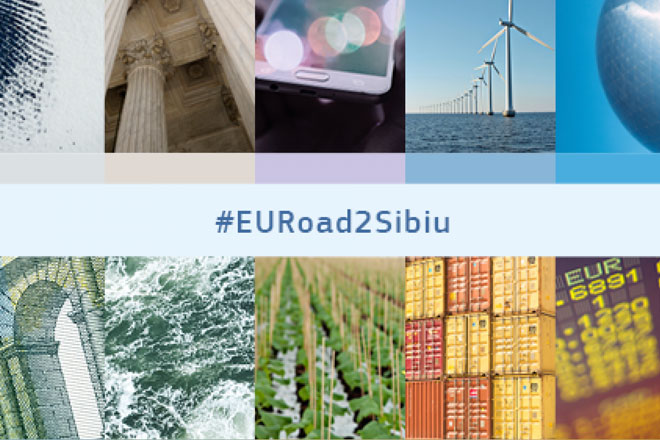 On 9 May 2019, 27 heads of state and government met at an informal European summit in Sibiu, Romania (photo: European Commission, Future of Europe website)

This invitation-only and closed-door round-table was organised as a follow-up to the Informal European Council in Sibiu, Romania, where European leaders discussed the next steps towards a more united, stronger and more democratic union.

Senior academics and policy-makers gathered in Bruegel to take stock of the commitments coming out of the Sibiu summit, debate on the future of European governance and discuss scenarios for differentiated integration.

Some reflections from the meeting: The EU needs to face up to the differentiation challenge